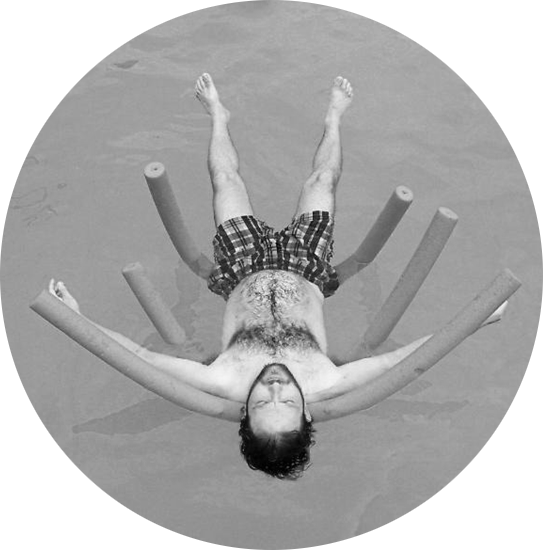 Some weeks ago I listened to Eben Kirksey’s webinar in relation to COVID-19 (SARS-CoV-2). It was a tad of fresh air in comparision to the dogmatic perspectives on biological phenomenon so many of us are schooled in. For me however, the webinar was very light going having studied genetics and being an anthropologist foucssed on more-than-human relations. When I told a friend this they suggested I share my reading list, as Kirksey had based his webinar on a reading group. So here it is in 5 parts:

There is a real need for people to be educated in some basic understandings of biology and genetics that are not so deeply flawed, so as to even begin to unpack the root issues raised by the following readings. Otherwise, talks like Eben’s will have to necessarily remain in the realm of being a basic lesson in biology.

I would like to suggest a good textbook on things like embryological and developmental genetics or epigenetics.  I can’t really specify one. I started with this though and then focussed on self-educating myself out of its more dogmatic parts. Unfortunately I have found no single book that encompasses a revolutionary understanding of biology, although my slow famialirisation with Gregory Bateson’s work suggest’s it would be a preamble to it.

Aside from that complex canon, which is effectively a combination of ecology, systems thinking and reflexive anthropology (a key dimension of a future biology) I guess I can suggest a few other books:

There is the very accessible Jonathan M. Marks’ The Alternative Introduction to Biological Anthropology. There is Tim Ingold’s The Perception of the Environment which covers some of the ground Bateson covers  – the chapter on OFT being one of my favourite chapters of all time. Or why not try a film in the form of Symbiotic Earth about Lynn Margulis’ work.

I have also just started The Black Box of Microbiology and looking forward to The Idea of the Brain: The Past and Future of Neuroscience. Solid histories of different dimensions of biology. Obviously one can just go total STS on it with Latour et al. but that is sort of another story.

Right now if you need one choice I would start with ‘The Next Great Migration’ by Sonia Shah who is neither a scientist or virologist. But she raises a fundamental issue of migration and belonging in the form of easy reading. It digs into the heart of the matter: life as dynamic and adatable processes versus life as a long war of things that belong in set places whilst the excess are lemmings.  Its concluding chapters are a bit naff but the general jist is very much worth it if you are not already beyond blind localism in terms of humans and nonhumans and its entanglement with social evolutionism.